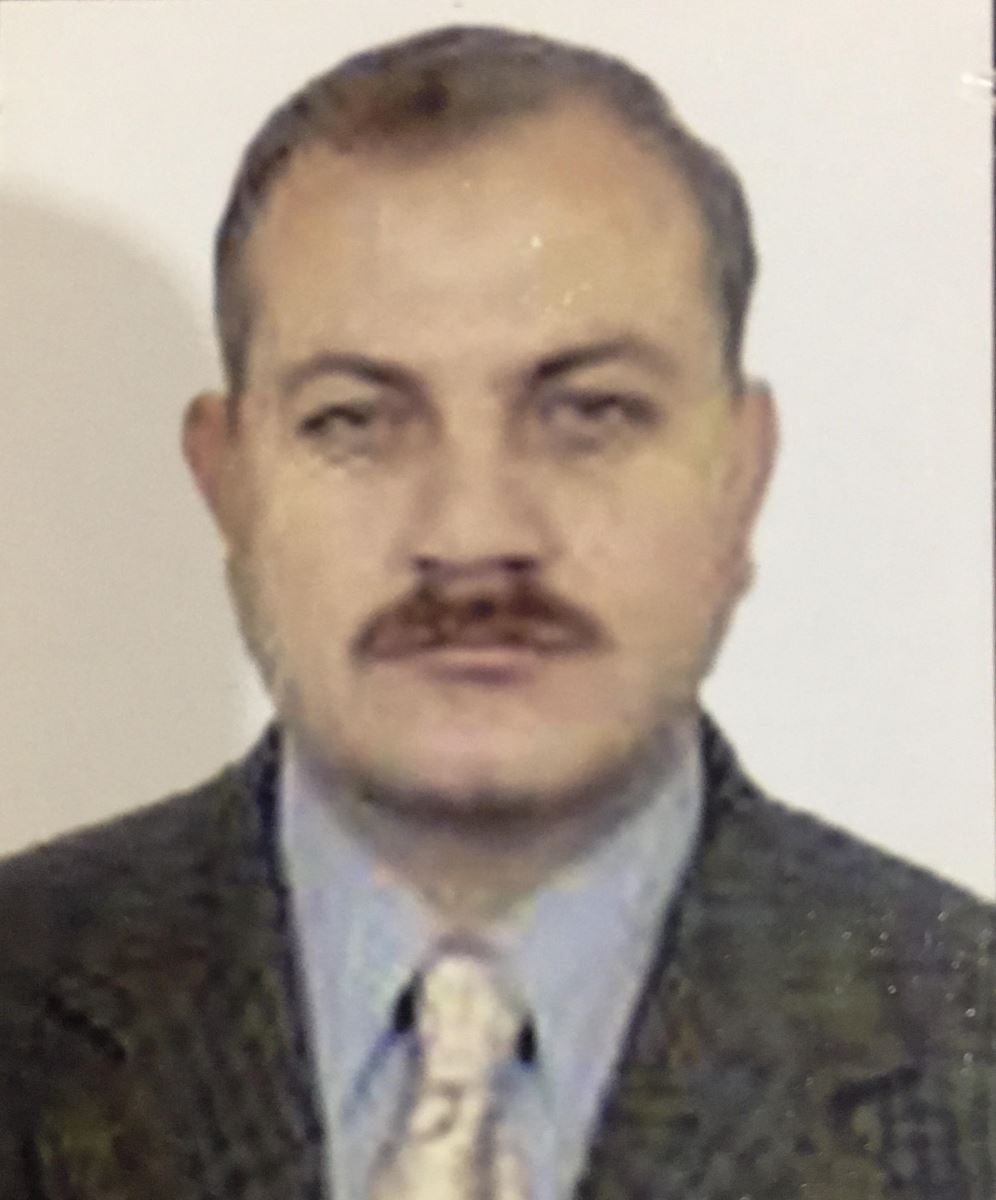 Mr. Suleman Shah joined his duties as Director (Program) (BPS-19) at the National Commission on the Status of Women, Islamabad in April, 2016. Mr. Suleman Shah was performing his duties previously as Deputy Director (BPS-18) in Ministry of Information & Broadcasting, & National Heritage, Government of Pakistan Islamabad from November, 2014 to March, 2016. Prior to this, he has served in various ministries and divisions for the Government of Pakistan, in different positions.